At least 17 persons were killed when a helicopter of Afghan National Army (ANA) crashed in the Naw Bahar district of southern Zabul province, an official said Thursday.

Pamiri, the spokesman of the 205th Thunder Military Corps, in Zabul province told Pajhwok Afghan News the helicopter came down in a mountainous area between Nawbahar and Shinki districts at around 11: 00 am.

He said reinforcement had been dispatched to the area. However, an official in southern Kandahar province wishing anonymity confirmed that 12 ANA soldiers and five technical personnel including pilots were killed in the incident. 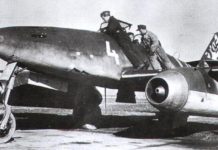 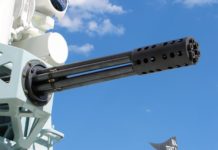 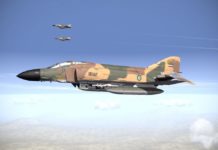 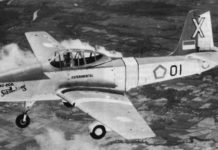