The Philippine Air Force (PAF) will receive on Monday 10 new helicopters as part of its modernization program.

The eight Bell-412EP and two AW-109E helicopters will be turned over to the PAF in a ceremony led by Defense Secretary Voltaire Gazmin.

“This is a positive development in terms of our organization. Right now we are receiving new aircraft; we need these air assets to increase the capability of our Air Force,” PAF spokesman Col. Enrico Canaya said.

The Bell helicopters were built by Bell Helicopter Textron Canada, a unit of Textron Inc., while the AW-109Es were made by Anglo-Italian manufacturer Agusta Westland.

Canaya said the Canadian firm had completed delivery of the eight Bell helicopters, while the two AW-109E helicopters were the first of eight to be delivered before the end of the year.
The Bell helicopters will be used in heli-lift operations and in humanitarian assistance and disaster response.

They will complement the PAF’s Hueys, with the Bell helicopters to be assigned to the 205th Tactical Helicopter Wing.

The AW-109Es, meanwhile, will be used as attack helicopters, as well as for air reconnaissance and close air support at the 15th Strike Wing.

“These will arrive before the end of the year, so we are looking forward to their arrival,” he added. 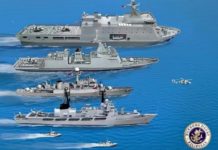 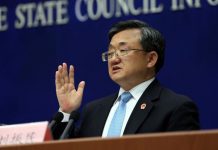 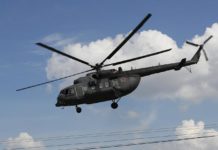 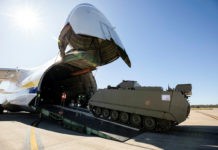 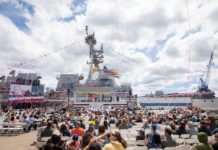 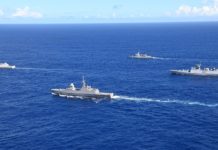